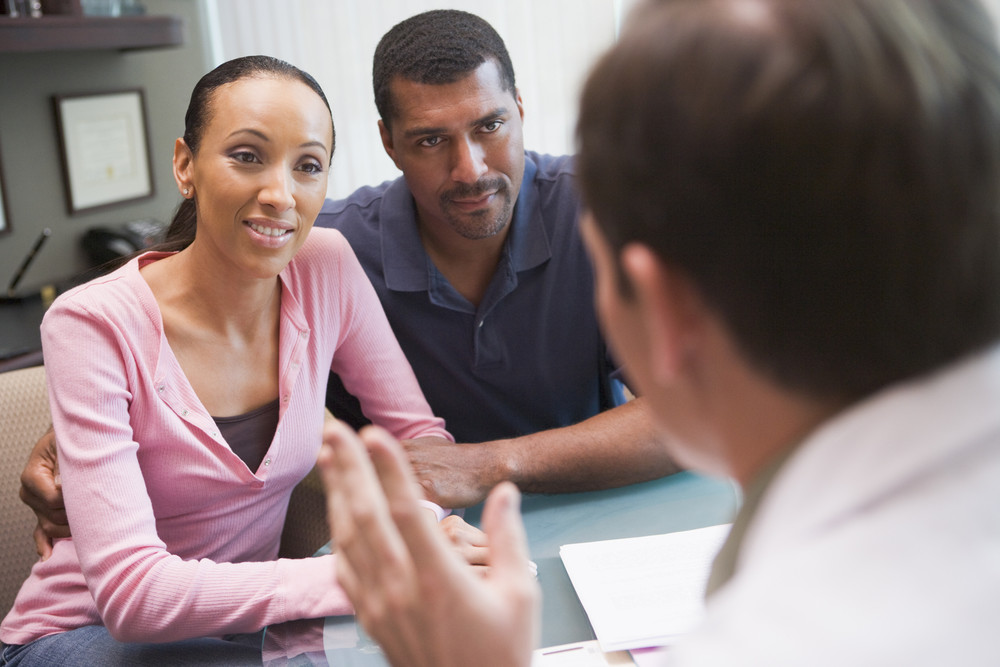 When infertile couples try to conceive without success, they may discover the male is suffering from Azoospermia. Azoospermia (when there is no measurable amount of sperm in the ejaculate) affects a notable percentage of men and exists in two main forms: obstructive and non-obstructive azoospermia. For men and couples suffering from male factor infertility due to azoospermia, sperm retrieval with ICSI with IVF is the most effective form of treatment.

Non-obstructive Azoospermia is diagnosed in men who appear to have no sperm production at all in the testes and no obstruction; however, this is hardly ever the case. Unless the man is completely sterile, there is usually a small amount of sperm that, although don’t appear in the ejaculate, may be retrieved using ICSI. Learn more about our male infertility treatments.